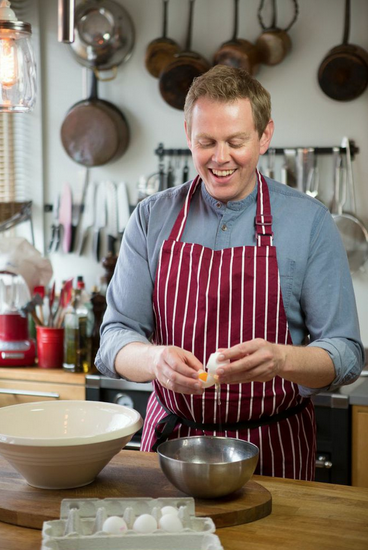 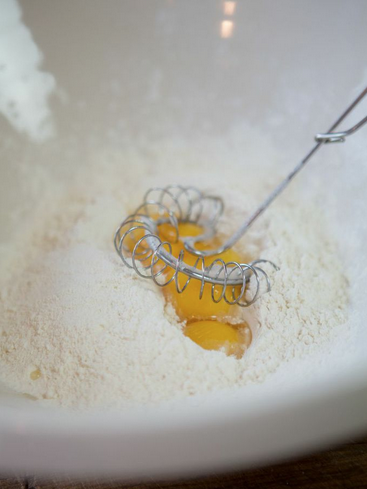 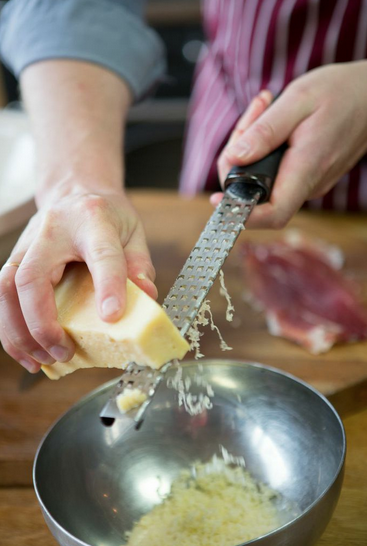 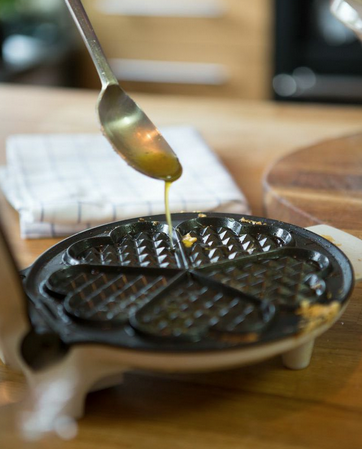 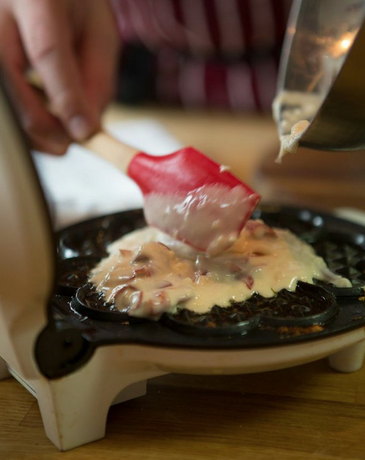 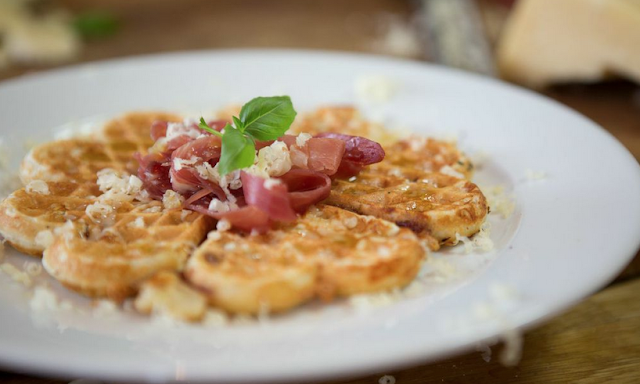 The inspiration for this recipe comes from the fantastic film Big Night. The film is an ode to Italian cooking and revolves around two brothers who struggle to keep their restaurant afloat. In a desperate effort to save the restaurant, the brothers organize a feast offering one decadent and spectacular dish after the other. And the feast included, among others, the Il Timpano dish - a generously filled pasta bake. Apparently, Il Timpano is one of Stanley Tucci's favorite dishes, and the recipe even features in a cookbook that his mother published, called Cucina and Famiglia.

I highly recommend that you pick up a copy of these cookbooks!

This type of cooking is massive project and you should reserve a day for it, but boy is it worth it! First you make the pasta, then the sauce, followed by a delicate layering of ingredients, and finally, carry the monster into the oven to face its fate. And then hopefully, a standing ovation from plump-bellied and satisfied guests!


Begin by preparing the pasta dough. Mix the durum flour and eggs together in a food processor for a few minutes. Knead into a tight ball, wrap in plastic and transfer to the refrigerator and let it rest for 30-60 minutes. 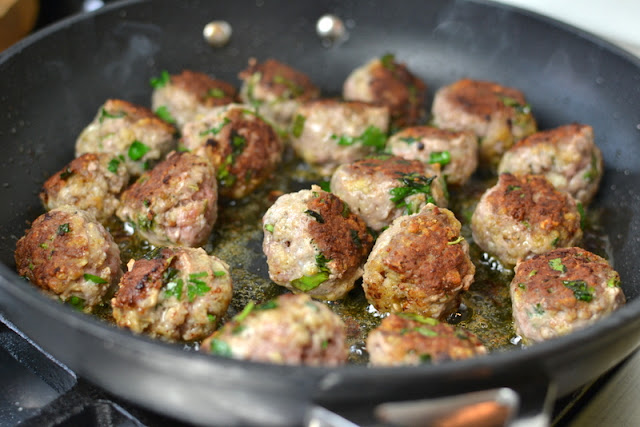 Prepare the meatballs by putting the mince into a bowl along with eggs, ground fennel seeds, chopped parsley, chopped basil, garlic, olive oil, salt and pepper. Mix well together. Toast the bread, shred it in a food processor and blend with the mince. Take some mince into your hands and shape into golf-ball-sized balls. Heat oil in a pan and brown the meat balls on the outside and set to the side. Don't bother cleaning the pan; use it to later fry the pasta. 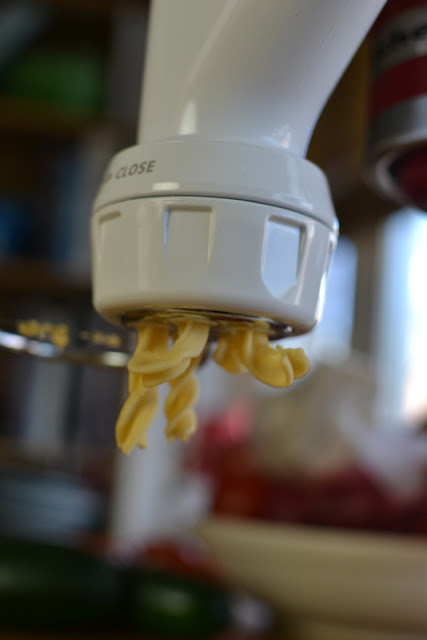 I have these very handy pasta plates that came with my KitchenAid machine, which make the process a whole lot easier. You can get a plate that suits pretty much every type of pasta. 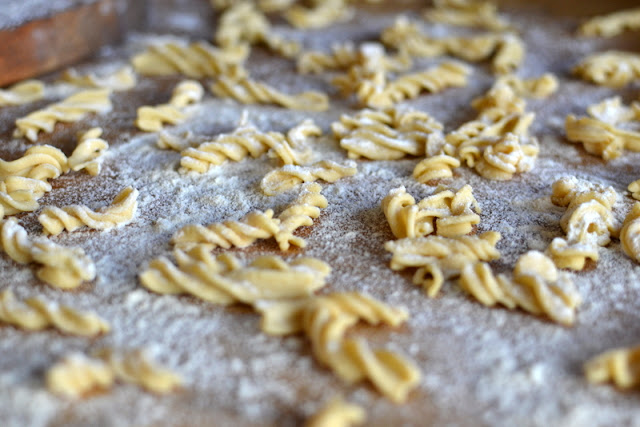 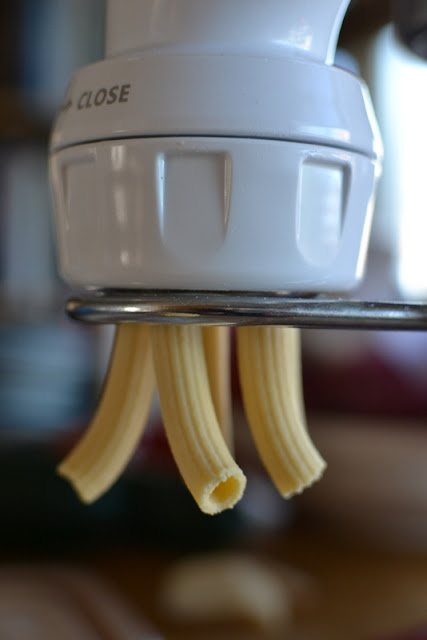 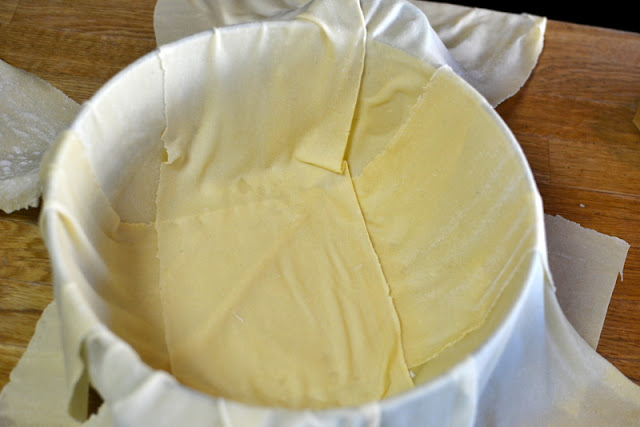 And enough flat pasta dough to cover the pot, to complete the mighty drum - il timpano!

Divide the pasta dough into three parts. Make, for example, fusilli from one third, penne from the second, and then thick pasta plates from the last part. Boil the fusilli and penne in richly-salted water for 3-4 minutes, and then set to the side. Next, fry either the penne or fusilli on the pan used for frying the meat balls earlier and then add the pasta to the tomato sauce.

Smear the insides of an ovenproof pot with plenty of butter or oil. Tuck the pasta plates into the bottom of the pot and layer them along the sides. The trick is to create a blanket of pasta plates which hangs from the side, and you can then fold over the top, creating a lid, once the pot is full with food. Whisk the eggs and brush the plates. 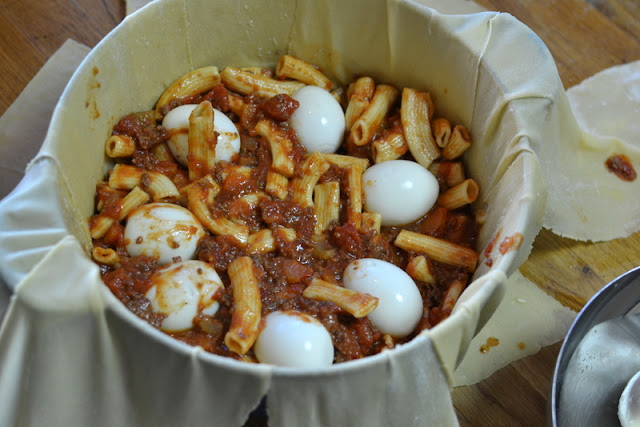 Put one type of past into the bottom, layer whole eggs along the sides, and then create a lid on top using the pasta plates. 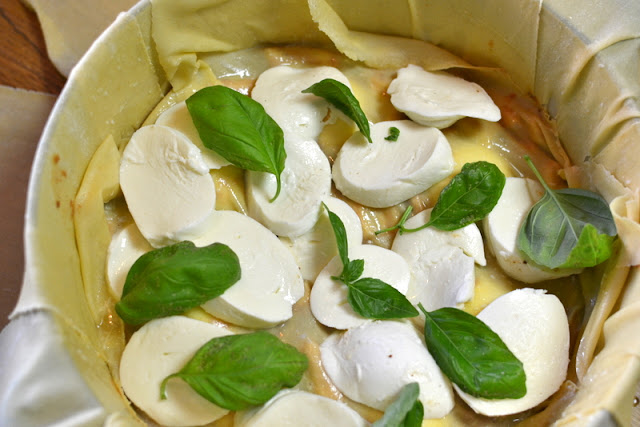 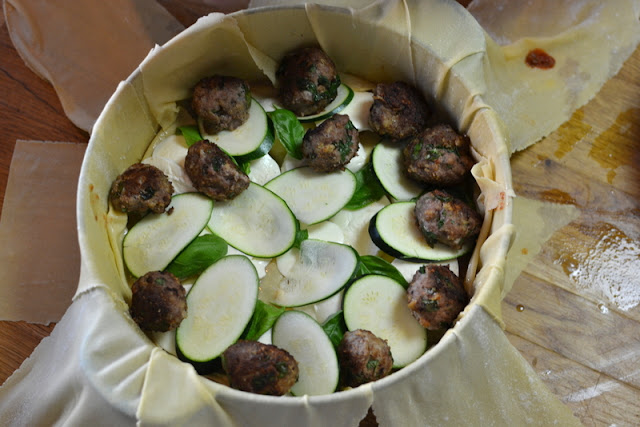 The next layer: Thinly sliced zucchini and mozzarella cheese, and then meatballs and a few leaves of fresh basil. Once again a lid of pasta plates. Don't forget to brush with the whisked eggs. 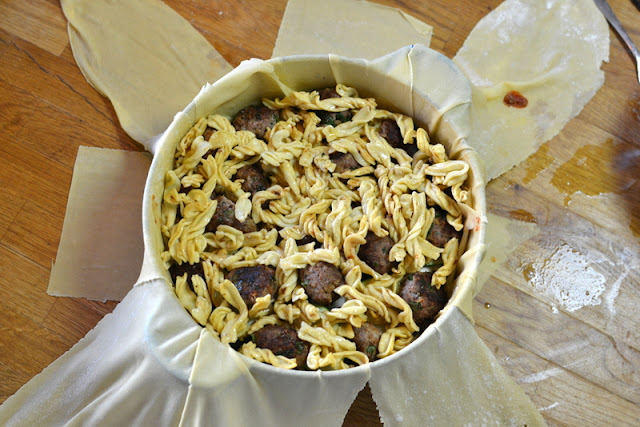 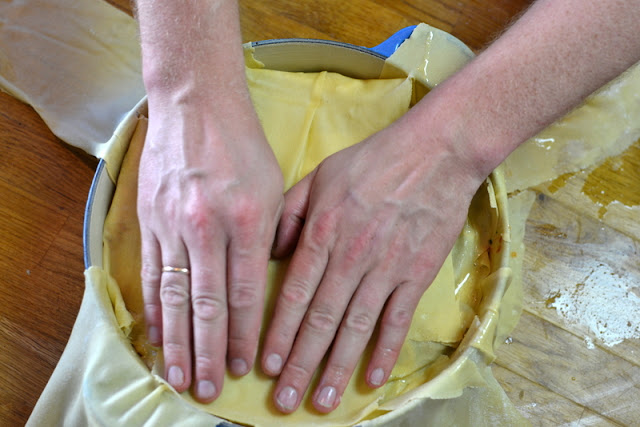 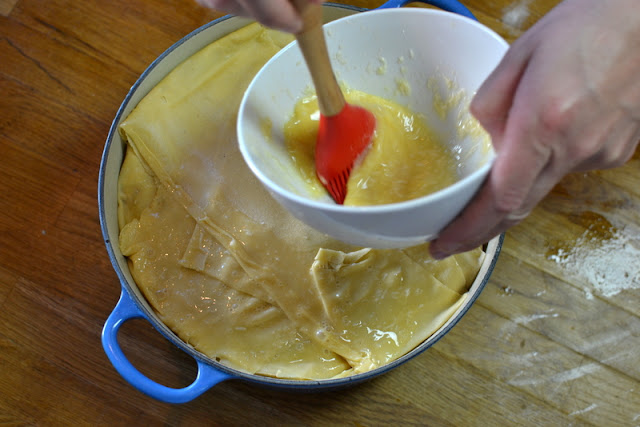 Finally it's time for the lid that will seal the drum, along with the plates that extended from the sides, forming a thick cover. Brush with the whisked eggs. 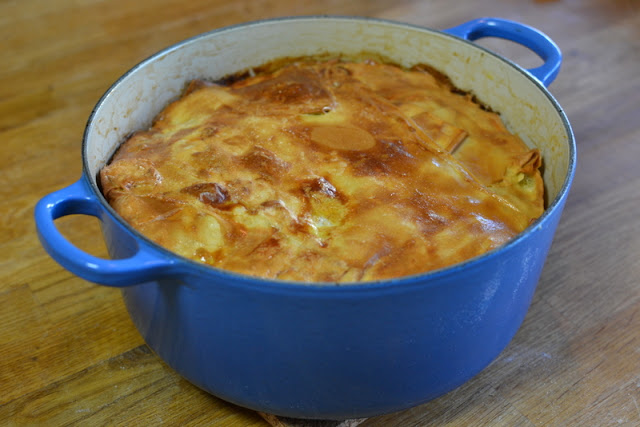 Heat the oven to 180°C. Put the real lid on the pot, transfer to the oven and bake for 45-55 minutes. Remove the lid and bake for another 10 minutes.When done, allow it to stand and cool for 15 minutes. Turn the pot on its head and gently free the pasta bake. 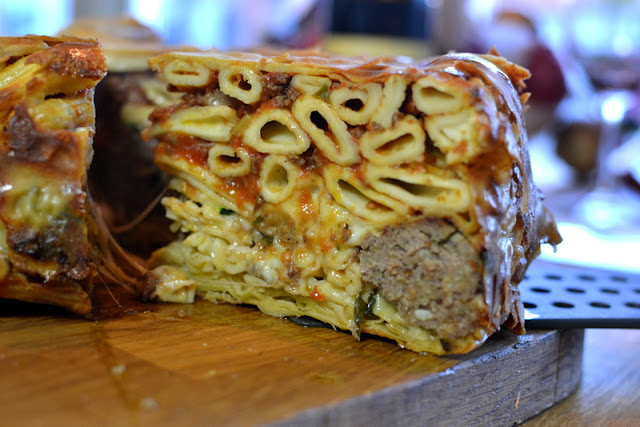 Wow! Enjoy with a lovely salad.